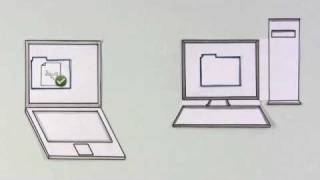 Recently changed in this version

What’s new:
• New Home experience with tabs for Recent and Starred files
• Search results now show the folder path to each item
• Sign in with a magic link if you’ve forgotten your password

We release updates regularly, and we’re always looking for ways to make things better. If you have any feedback or run into issues, come find us in our forums. We’re happy to help!

Dropbox is a web storage service based on cloud computing which allows you to keep and share all your data on multiple virtual servers by file sync.

"Throw your hardisk through the window: cloud storage era has already started"

Dropbox has already exists as a web-based service, but thanks to its Android app, it takes a new dimension: you may backup all the data you keep in your Android uploading it to the cloud. Contacts, photos, sms, apps,... Even if you lose your device, your data will remain safe in the cloud.

The first step you need to take is to create an account in Dropbox. You may do it from the app installed in your Android or by getting into www.dropbox.com. You will get 2 Gb storage for free for registering and 250 Mb extra for each friend you invite to join Dropbox (once he/she sign up). There’s also a paid version with extra storage (9.99$/month for 50 Gb or 19.99$/month for 100 Gb). Then you may create as many folders as you want, setting them as public (everyone can see its content), private (you are the only user who can see its content) or shared (you and whoever you allow to can see its content). Since that moment you will be able to upload by file sync all your data, no matters the format and the size (without exceeding the storage limit). A Dropbox icon will get integrated in the file sharing options of your Android.

For example, after taking a picture, you may select “Menu” and then “Share” and the Dropbox icon will appear in the list of sharing apps (next to messaging, e-mail, Facebook, and the rest). If you select Dropbox, that picture will be uploaded to the folder we select in our Dropbox account. That easy, that useful! You will have this picture and other files that you upload, safe from physical losses. The potential of Dropbox is unlimited and there are coming up some applications as a complements that improves its performance (Droptunes for music, Dropboxifier for games savings, Jotform for receiving files to our Dropbox account from people who doesn’t have a Dropbox account, and many others).

Dropbox has been developed by Dropbox Inc., a promising startup that, despite it has launched just one app in the Android Market, is being really successful thanks to the usability of its web service and its perfect integration with the smartphones.

From our point of view, Dropbox is a MUST HAVE itself. One of those services that becomes a revolution since it changes the way we proceed. Give it a try and it will make your life a little easier.

Dropbox is a creative collaboration space designed to reduce busywork, bring your files together in one central place, and safely sync them across all your devices—so you can access them anytime, anywhere. And sending large files is easy, even to people who don’t have a Dropbox account. Features like the doc scanner, shared folders, offline access, and more make collaborating with others simple.

Features:
• Work on files with others through shared folders
• Use the document scanner to turn receipts, whiteboards, and notes into PDFs
• Comment on files to share feedback with your team
• Sync, share, and edit Word, Excel, and PowerPoint files

We'd love to hear from you! Join the Dropbox community: www.dropboxforum.com

Use your mobile device's camera to scan documents to PDF. We are moving more than ever but work's still work. It has to be done. When it comes to get down to business, mobile apps like Softxpert Inc's Smart Document Scanner unchain you from the office stuff (desk, computer, printer...). Right from your mobile device, you can now scan high quality….

Create notes of all types and sort them easily with this complete application. NoteLedge is a comprehensive application that allows users to take notes in several ways and edit them with a powerful editing tool. What can you do with NoteLedge? Type, use handwriting tools, take pictures, voice notes and record videos. The uses are wide ranging and t….

Need your own on-premises Dropbox or Box.net like cloud solution? Get FileCloud! FileCloud is a #1 On-Premises File Storage, Mobile Access and Sync Solution for Businesses, Enterprises, Universities/Schools and Hosting Providers. FileCloud runs inside your own infrastructure and on-premises, so you control your data 100%. Install FileCloud on yo…

GET STARTED: New to Creative Cloud? We have everything you need to get started — from apps to tutorials — on your device, wherever you are. ACCESS YOUR FILES: Add files to your Creative Cloud from your mobile device. Search, browse, and preview design assets like Photoshop, Illustrator, and InDesign files as well as PDFs, XD prototypes, Lightroom…

This free productivity app from Carbonite functions as a global “recents” menu across all of your devices. Important Note: In an effort to focus on what is most important to our customers, Carbonite will be discontinuing the Sync & Share app as of March 1, 2016. While you may still install the app if needed, we discourage you from creating a…

This app uses Google Maps and other sources in order to allow you to place markers even without internet connection. If you have any issues with the app, please contact me at theandroidseb@gmail.com, I will most likely be able to help. Features: • Offline maps! BETA feature: acquire offline map files elsewhere and use them to see the map even when…

CamScanner uses your Android back camera to scan and manage documents. CameraScanner adds a new functionality to your phone: document scan. It works this way: from the app you take a picture of the document by using your Android back camera. CameraScanner has a specific features to enhance the appearance of the photo, to convert it into other forma….

Get QR code
Click the button, then use a QR code scanner to download the app directly to your Android device.

Directly download APK file
Download the APK file to your computer. Once transfered to your mobile device, tap on it to install the app 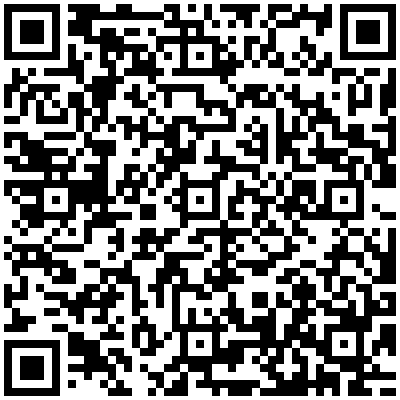 Download the APK file to your computer. Once transfered to your mobile device, tap on it to install the app 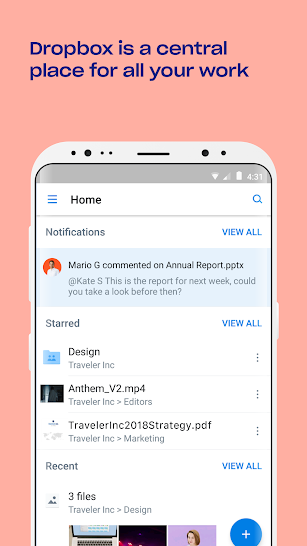 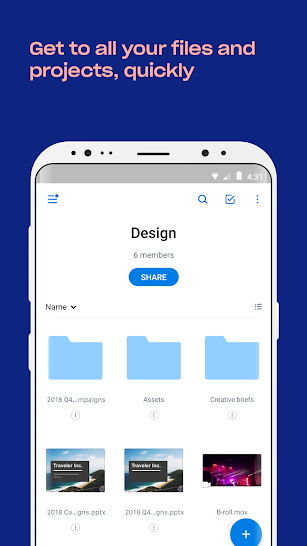 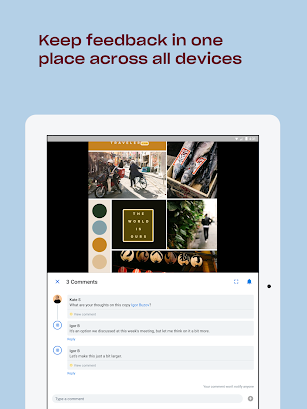 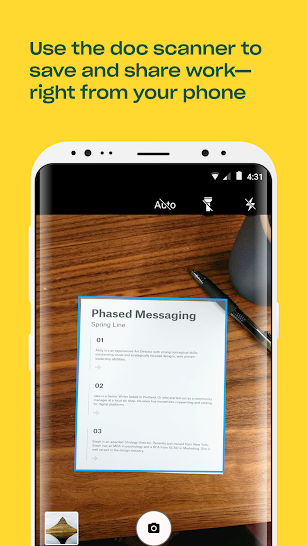 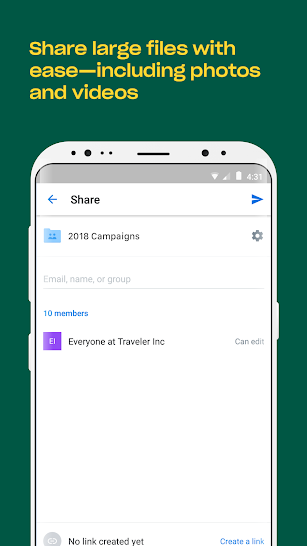 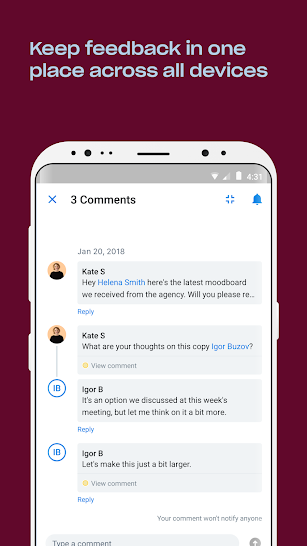 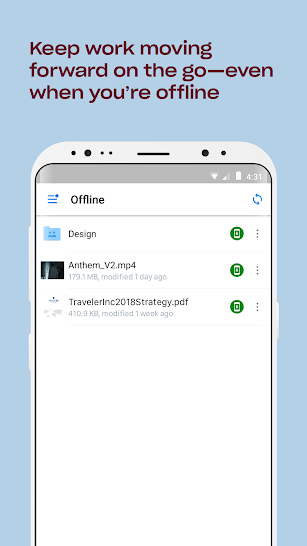 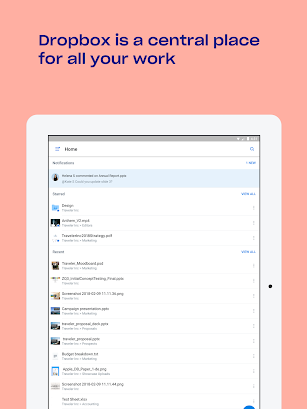 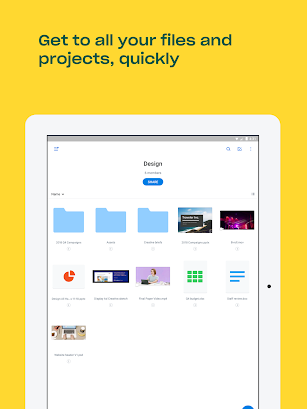 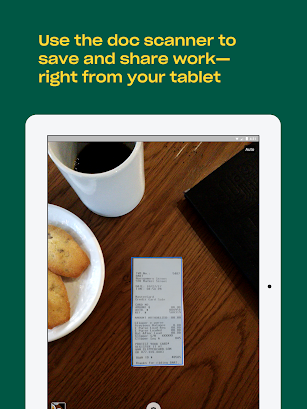 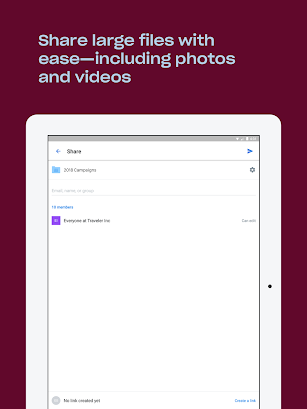